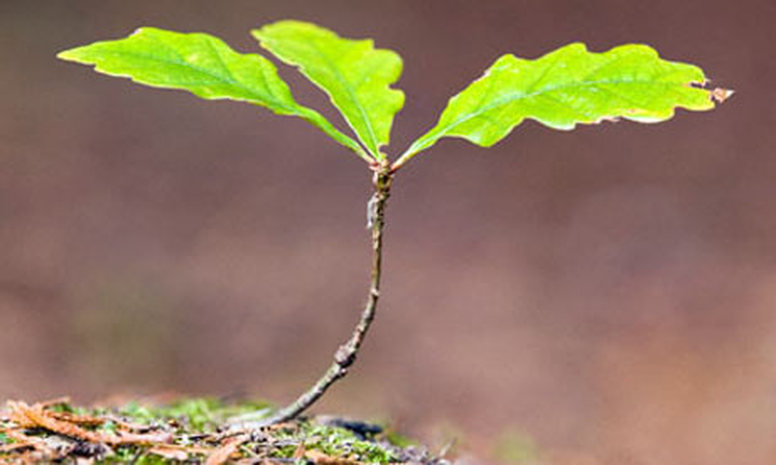 The Atmospheric Vortex Engine makes use of the strong positive feedback characteristic of atmospheric vortices to enable the utilisation of low grade energy resources for the purpose of power generation and climate moderation. An atmospheric vortex is an example of what Ilya Prigogine calls a dissipative structure. The vortex is able to reduce entropy locally, while increasing entropy on a global scale. Thus the system can reduce the global greenhouse effect and aid in moderating global temperature.

The concept has been endorsed in principle by highly regarded experts:
‘Nilton Renno, a professor at the department of atmospheric, ocean and space sciences at the University of Michigan, has spent his career studying tornadoes and water spouts. He says there is no reason why Michaud’s vortex engine wouldn’t work.’
”The concept is solid,” says Renno... ‘“The amount of energy is huge. Once it gets going it may be too hard to stop,” he says.’
The Toronto Star July 21 2007

The Liquid Pendulum Engine  is proposed as a method of generating hyper-velocity shock waves which will be capable of melting refractory materials and possibly capable of achieving temperatures high enough to initiate nuclear fusion (ca. 10^8 K).

This approach to fusion energy may represent an absolute "game changer," with the potential of achieving the "holy grail" of clean energy production on a relatively modest budget in a reasonable time frame.

What are the implications of these concepts being successful? Chrysalix Energy Venture Capital has written with regard to the fusion concept:
"...The impact on geopolitics would be immense. If achieved in time, it would possibly avert complete climate change catastrophe."