"...A Mach number  is associated  with every shock wave. This number represents the ratio of the shock wave to the ambient speed of sound. The temperature behind a shock wave is higher than that in front of it; the ratio of those temperatures is proportional to the square of the Mach number. For an imploding air bubble, the Mach number approaches infinity as the shock front moves closer to the focal point, which means that a tremendous amount of  heating takes place. Furthermore,  when the shock hits the center and explodes outward, the molecules that were  behind the shock are suddenly in front of it again. The hot molecules are hit a second time, and their temperatures go up by another factor of the square of the Mach number."
"Temperatures that can be reached  by this mathematical model are therefore unimaginably high..."
Seth Putterman   - Sound into Light

First Light Fusion:
First Light Fusion — a spin-out from the University of Oxford — claims to be “studying the use of intense shockwaves to crush gas-filled cavities, inducing asymmetric collapses that concentrate energy in space and time.” First Light Fusion is generating huge shock fronts, that strike a bubble and cause it to collapse catastrophically, releasing energy:
http://firstlightfusion.com/

About First Light Fusion Limited
"First Light Fusion Limited is a lean, focused and agile corporation researching energy generation by inertial confinement fusion. The company was spun out from the University of Oxford in June 2011 and is based near Oxford. First Light continues to work closely with the academic community in the UK and internationally. The company is well-funded by both institutional investors and private individuals."
"Inertial confinement fusion for energy generation is a well-established research field and is being pursued in many laboratories worldwide, perhaps most notably in the US at the National Ignition Facility. First Light is exploring a number of alternative research directions that harness the same fundamental physics, with the prime focus being power generation. First Light’s work to date has included theoretical analysis, detailed numerical simulation and experimental validation. This has allowed description of the accessible parameter space and led to a clear vision of the pathway to fusion."
"First Light has also considered the costs and engineering practicalities of a reactor implementing its technology and can articulate a number of advantages over other approaches. Additionally, the energy-focused processes being pursued form the foundations of a new technological platform where secondary opportunities exist in a number of alternative applications, for example material processing and chemical manufacture."

"First Light [Fusion]... has discovered new implosion processes that can achieve the high temperatures and compression necessary for fusion reactions and other valuable applications. The Company’s approach has the potential to dramatically shorten the timescale and cost of achieving practical and affordable fusion energy. This fundraising will allow First Light to further develop its modelling tools and experimental capability and will fund collaborations with leading research groups in the field."
"The Company has also announced today that it has established a Scientific Advisory Board to provide technical input and governance for its ongoing development programme..."
"...The Board consists of members who offer extensive expertise gained through academic research and industry experience. The Board is chaired by Arun Mujumdar, who is the Jay Precourt Professor at Stanford University and was the founding director of the US Advanced Research Projects Agency – Energy (“ARPA-E”). He is joined by Steven Chu, the former US Energy Secretary and winner of the 1997 Physics Nobel Prize; Richard Dennis, former Director of Research and Development for Doosan Babcock Energy where he was responsible for power station boiler development and investments in new energy technologies; Richard Garwin, a prominent US physicist and current IBM Fellow Emeritus at the Thomas J. Watson Research Centre in New York; and Steven Rose, the former Head of Plasma Physics at AWE Aldermaston and former Head of the Imperial College Plasma Physics Group."
http://www.ipgroupplc.com/media/ip-group-news/2015/2015-08-14

​Richard Garwin designed the first US Hydrogen bomb in association with Edward Teller.

Fusion Neutrons from a Strong Spherical Shock Wave Focused on a Deuterium Bubble in Water
http://www.uxc.com/smr/Library%5CDesign%20Specific/General%20Fusion/Presentations/Fusion%20Neutrons%20from%20a%20Strong%20Spherical%20Shock%20Wave%20Focused%20on%20a%20Deuterium%20Bubble%20in%20Water.pdf
Popular Science: This  Machine Might Save the World http://www.joshdean.com/files/articles/pdf/PS0109WL_FusionR1.pdf
Also see:   http://en.wikipedia.org/wiki/General_Fusion 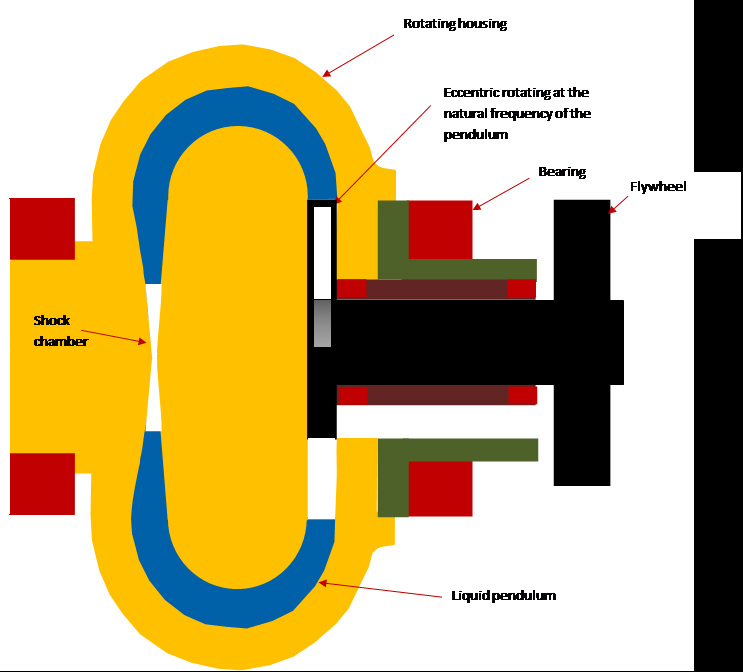 General Fusion:
In a lab near Vancouver, Michel Laberge and his team at General Fusion are building a prototype fusion reactor that mimics the processes of the sun to produce cheap, clean and abundant energy.

Why you should listen:

Fusion, putting it briefly, is what happens inside the sun: intense heat and pressure combine to convert hydrogen into helium, releasing heat and energy in a self-sustaining reaction. Harnessing that same kind of reaction could someday solve the energy crisis here on Earth, and the US (at the National Ignition Facility in California, using the world's most powerful laser), Europe (at ITER) and China are all working on fusion in multi-billion-dollar labs. Meanwhile, just outside Vancouver, a private-government collaboration spending millions-with-an-m is keeping pace.

At General Fusion, plasma physicist Michel Laberge hopes to start a fusion reaction by combining several techniques in one reactor. Inside a spherical chamber, molten lead-lithium is spun up into a vortex, then shot with a pulse of magnetically contained plasma -- meanwhile, around the edge of the sphere, an array of pistons will drive a pressure wave into the center of the sphere, compressing the plasma to fusion conditions. General Fusion is designing and prototyping each piece of this system.
What others say: "One can ask why General Fusion might succeed where others failed. The reason I think is that General Fusion is seizing on a unique opportunity when government programs are fully committed to supporting NIF and ITER... General Fusion has chosen the middle ground, harking back to the LINUS project 30 years ago but never tested."

The General  Fusion and First Light Fusion approaches are arguably much more complex than the proposed Liquid Pendulum concept:
In the Liquid Pendulum Engine, the natural frequency of the oscillation of  the system is proportional to the engine rotational velocity. The piston is able to cycle at a rate of several hundred times per second. This is two orders of magnitude greater than that for the General Fusion and possibly First Light Fusion concepts. Furthermore some of the power can be delivered directly through the eccentric shaft rather than having to go through a Rankine cycle steam plant. This will require an eccentric hydrodynamic thrust bearing to resist the asymmetric loading on the eccentric.
​